Yvonne Ridley is an accomplished author in both fact and historical fiction. Here are some of the more popular titles she has written.

In The Hands of the Taliban

Her bestseller In The Hands of the Taliban is only available as an e-book or Kindle. You can buy Amazon using this link

It charts Yvonne Ridley’s terrifying 11-day detainment by the Taliban regime in Afghanistan which continues to resonate around the world today.  At a time when the world was plunged into a state of unprecedented chaos and uncertainty following the terrorist atrocities in the US, Yvonne faced the ordeal of her life. Captured by the Taliban as she attempted to cross the Afghan border to report on the outbreak of war for the Sunday Express, Yvonne found her life hanging in the balance in the hands of the most reviled regime in the world. For Yvonne, an unexpected survival instinct kicked in that saw her face her captors not with fear, but with anger. Her courage and gutsiness, and that of her family, prompted the Taliban to release her on humanitarian grounds, glad to be rid of such a so-called ‘difficult’ woman. To everyone’s surprise, she said she had been treated with respect and courtesy which did not go down well in some quarters. However, this is Yvonne’s full, true story. From her capture to the ordeal she endured at the hands of the Taliban, to her eventual release; she offers a unique insight.

TORTURE: DOES IT WORK?

TORTURE: DOES IT WORK? Interrogation issues and effectiveness in the Global War on Terror is published by Military Studies Press. You can buy here 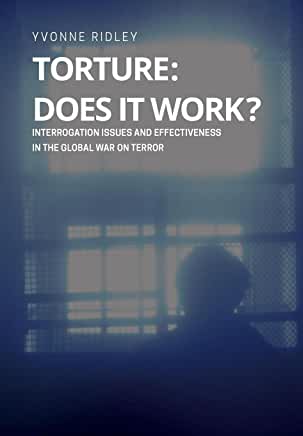 The book gives probing, unbiased research into the phenomenon asking if it really is a worthwhile weapon to be utilised by states and military in modern warfare. Based on her own research for a Masters in Modern War Studies, the book goes back to several recent conflicts including World War Two, the Algerian-French conflict as well as The Vietnam War and the GWOT to see how the practice of torture has been utilised. Drawing on previously unseen documents from secret detention facilities in Britain, only recently declassified, her conclusions and evidence may come as a surprise.

The Rise of the Prophet Muhammad: Don’t Shoot The Messenger

The Rise of the Prophet Muhammad: Don’t Shoot The Messenger was, according to Yvonne, a labour of love published by Cambridge Scholars Publishing as an academic research book into the world’s best known religious figure. You buy a copy here 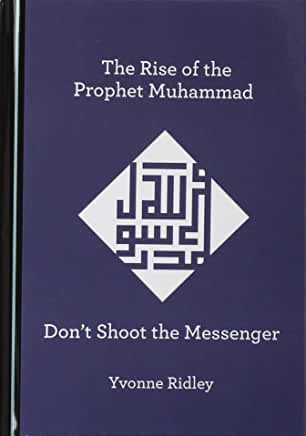 They say you can judge a person by the friends he keeps, but the focus of this book comes, in part, from the enemies of the Prophet Muhammad. Viewed by some as one of the most influential figures in history, he continues to polarise people. This book is written for people of all faiths and none who are curious as to how an illiterate orphan born in 570 emerged from the desert sands of Arabia to become a great political, military and religious leader. His importance to today’s 1.8 billion Muslims cannot be underestimated especially since his name is part of the five-times-a-day call to prayer. Whenever it is spoken by them, it is usually followed by the phrase may God’s blessings and peace be upon him. The phenomenal growth of Islam saw the rise of an empire more than 10 times the size of lands conquered by Alexander the Great, five times the size of the Roman Empire, and seven times the size of America.

The Caledonians: Mr Petrie’s Apprentice is the first in a Scottish historic fiction trilogy published by Austin Macauley. Order your copy here 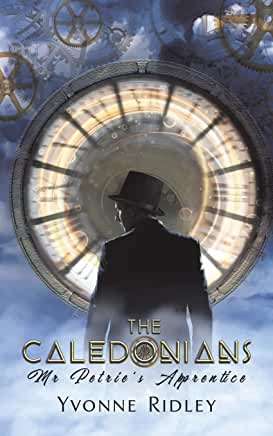 Scottish history master Mr Petrie has the gift of eternal life. Working for a group of mystical superior beings, his time-travelling missions land him in all sorts of death-defying scrapes and encounters, sometimes with famous and ruthless people. To help him in his dangerous work, he’s told to find a young apprentice. Duncan Dewar could be a candidate but has his own secrets too, and without realising it, their lives are indelibly linked.